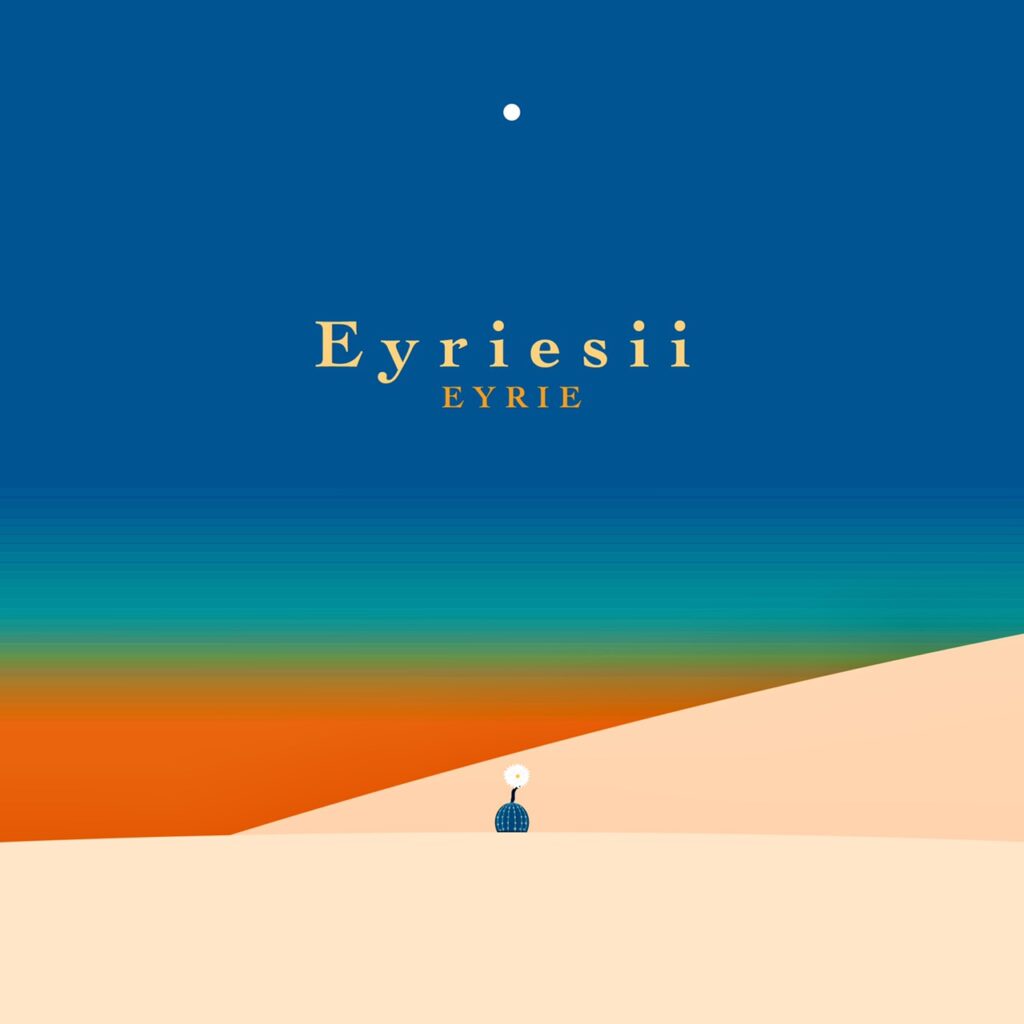 EYRIE will release their debut album “Eyriesii” on Wednesday, 5 October on CD and for download. This is the concept album consisting of original songs, all of which were created in homage to Le Petit Prince. In addition to songs with piano duet and drums composition, the album also features guest musicians such as Katsuhiro Mafune (ba.), who also supports EGO-WRIPPIN’ and Kaze Fujii, and Takafumi Nikaido (perc.), who is active as a perc. based in New York City. Lily Franky will participate in deciding the order of the songs on the album.

The lead song “Eyriesii” of this album will also be released in advance on Wednesday, 7 September. This song is the core of the album’s worldview and was created at the same time as “43rd Sunset” in the early stages of the band’s debut. Please stay tuned for more information on the release.